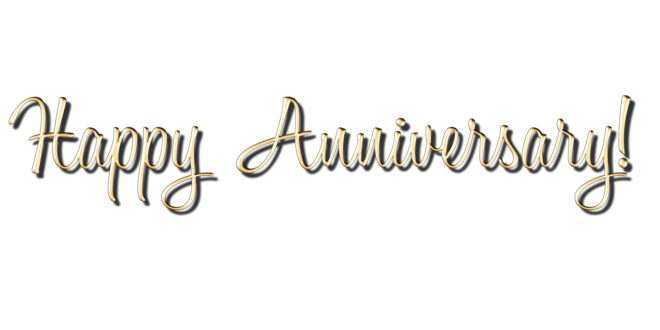 Harbec: “I started moonlighting drawings for P&J Sprinkler Company in 1969. They trained me while I did their drawings.”

DiBona: “I was invited to start in the shop fabricating sprinkler systems when I was 18 years old by Marty Hammon who was then president of a small company in Rapid City. He would later become the founder of Rapid Fire in 1993 with his son Matt Hammon who is Rapid Fire’s president, Matt Batie who is a vice president, and myself.”

Martin: “We had started as Ace Fire Extinguisher, handling the fire extinguisher side of fire protection. In an effort to meet our customers’ needs as a one-stop shop for all their fire protection, we started Castle Sprinkler & Alarm, Inc. Together, Ace and Castle are partnering companies under the same family ownership allowing us to provide our customers with all facets of fire protection throughout Maryland, DC, and Virginia.

Harbec: “I was the first secretary for AFSA in Connecticut chapter.  We had about six to eight members then.”

DiBona: “I was a national finalist in the AFSA National Apprentice Competition (NAC) in 1995. That experience lit a fire inside of me that still burns today. We had been members and participants of AFSA for a long time. We have used the AFSA apprenticeship curriculum to build our field crews from within and have sent many apprentices to the finals of the AFSA NAC. Eventually we were noticed and Tom McKinnon with Aegis Fire Protection asked me to join some committees. At the time, Tom was on the Board of Directors and was co-chair of the Apprenticeship & Education Committee.”

Martin: “AFSA is certainly the premier fire sprinkler organization! For us, it felt only natural to be a part of it. In recent years we have increased our AFSA efforts by having a seat on the board of the Chesapeake Bay chapter. We feel it’s important to do our part as a key group in advocating and building upon the sprinkler industry.”

Harbec: “My most used AFSA benefit is the Apprentice Training. We have trained many apprentices who have gotten their license and helped us grow.”

DiBona: “The AFSA Apprenticeship curriculum and the SprinklerForum.”

Martin: “Over the years AFSA has continued to do a great job of enhancing its benefits, training being the most prominent one. The key for all of us sprinkler contractors is recognizing all the benefits and then actually utilizing them.”

Harbec: “My favorite AFSA convention memory was going to Hawaii.”

DiBona: “I have so many friends in the industry it is hard to pick one, but catching up with other sprinkler people is one of my favorite things about AFSA. The relationships formed are invaluable. Another highlight is seeing one of our young apprentices in the competition at convention.”

Martin: “It was a pleasure to be at AFSA37 held in the Washington, DC area last year. The DC area is one with a condensed footprint of significant growth and highly populated with sprinkler contractors. Being local allowed us all the opportunity to still keep the businesses moving while attending the trainings and ceremonies and checking out the variety of vendors.”

What is the most significant change you’ve seen in AFSA or the industry during your time?

Harbec: “The most significant changes I’ve seen is the number of members.”

DiBona: “Probably the recognition of the value of active fire suppression by the International Building Code (IBC). This has been a boon to our entire industry and it is based on empirical data that shows that sprinklers are the best protection against fire.”

Martin: “Overall diversity – AFSA has continued to provide a larger variety of opportunities and benefits to help the merit shop sprinkler contractor. Across the industry, we all have seen greater diversity in the type of jobs we perform, design criteria, materials we use, employees – all the way through to the customers we serve.”

Harbec: “The key ingredient to my success is hard work, paying attention to all projects, and dedicated fitters.”

DiBona: “My relationship with God which yields servant-minded leadership.”

Martin: “Genuine care and teamwork! When you have a group of people who work cohesively to accomplish the greater good of others, you have success!”

Harbec: “If I weren’t working in the fire protection industry, I would be an HVAC contractor.”

DiBona: “… a youth pastor. I love working with kids.”

Martin: “I would have to guess something military oriented. I started my career path serving proudly in the U.S. military and ultimately being a part of the growing team at Castle Sprinkler & Alarm, Inc.” 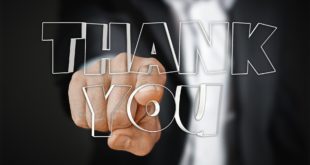