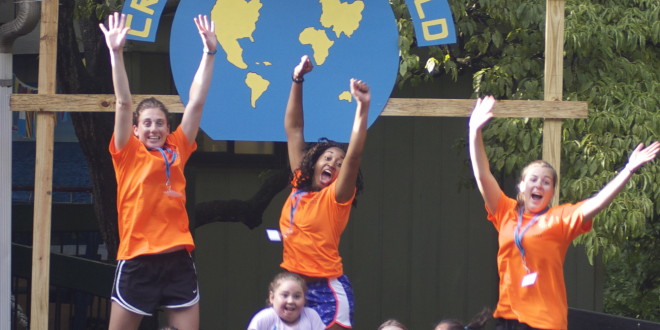 Thirty-three campers “cruised around the world” at the 2015 Central Virginia Burn Camp, thanks in part to AFSA’s Virginia Chapter.

Making a Difference for Over Twenty Years 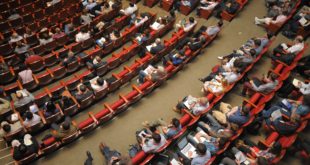 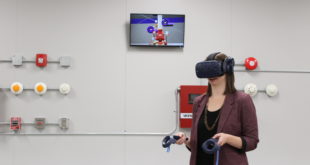 It is summer and it is time for the kids to have some fun. The Central Virginia Burn Camp just had their 22nd year of camp. Camp was the week of June 14-20 with the theme “Cruising Around the World.” The Virginia Chapter of the American Fire Sprinkler Association (AFSA) is proud to have sponsored the camp since its inception.

The 2015 Burn Camp had 33 campers and 24 counselors. There were three counselors in training (CITs) – campers who aged out as campers but are not yet old enough to be full counselors so they train for two years in order to become counselors and camp leaders. In addition, there were eight staff people in assistance all week.

It is important to note that of the 27 counselors/CITs, 10 were former campers who have continued to participate in the Burn Camp and are now counselors. This will tell you a whole lot about what this camp means to the campers.

The campers had many fun-filled activities including a day trip to Busch Gardens, a half-day team building/challenge program, African dance and drumming, craft projects, sports, fishing, canoeing, horseback riding, an outdoor movie, karaoke, piñata making, yoga, archery and hiking. The campers had a “World Cup” soccer game, camp fires, and camp dance complete with a photo booth. They “visited” countries and had guests from around the world share information about Germany, Sweden, England (with an English tea party), Greece and Italy (including a fresh pasta making demonstration). They had a Ninja Warrior camp, Olympics challenge and carnival.

The end-of-the-week program was a variety show was highlighted with lots of costumes and props, provided by a friend who teaches drama at a local school. It was a fun, busy week.

All of the AFSA Virginia Chapter members, vendors and supporters should be very proud of this burn camp and its accomplishments.

ABOUT THE AUTHOR: George Wagner is executive director of the AFSA Virginia Chapter. He can be reached via email at wagnerg@mindspring.com. Learn more about the Central Virginia Burn Camp at vaburncamp.org and the Virginia Chapter at afsavirginia.com. 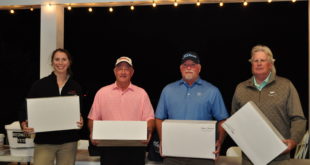