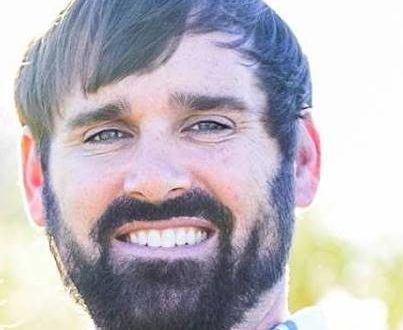 AFSA’s NextGen Initiative is pleased to announce that Hunter Brendle is the 2019 Honorable Mention winner for the Young Professional of the Year (YPY) award. Brendle is vice president of Brendle Sprinkler Company in Montgomery, Alabama, which was started by his grandfather in 1960.

“I was very surprised and taken aback to receive this award,” comments Brendle. “You don’t think of yourself in that category.”

Brendle is currently president of the Alabama Fire Sprinkler Association and serves on AFSA’s NextGen Initiative (NGI) . He also serves on board for the Tony Bice Memorial Golf Tournament which has raised over a million dollars for Alabama burn care facilities.

Cliff Whitfield, SET, president of Fire Design, Inc., Burnsville, North Carolina, nominated Brendle. “I’ve known and worked with Hunter for many years and I can’t think of a finer young man who would be a great representative of what the future of our industry has in store,” comments Whitfield. “Hunter has grown up in the sprinkler business and has earned the respect of his co-workers and peers by working his way ‘up the ladder’ and not just given the reins because it was his family’s business. From being a grunt to working in the fabrication shop, working in the field with the fitters as he worked his way through a four-year degree at Auburn University–Montgomery, estimating, project managing, and now running the company, Hunter has done it all. I myself have been in the industry for around 35 years, so I’ve definitely seen many folks come and go. Hunter will continue to be an asset to our industry for many years to come.”

Brendle acknowledges his parents for his involvement. “I’m like many out there who have a similar background—being raised within the industry. When I decided to pursue a career in fire protection with my father’s company, I had to prove I deserved to be there. My dad has always been involved with AFSA and encouraged me to be involved as well.”

Brendle continues: “If you’ve thought about getting involved in AFSA, just do one thing like attend the convention,” says Brendle. “I know you are busy, but you will meet so many people and find out they’re the same as you with similar issues. Just that one event—attending convention seminars, learning about the latest products, and networking with peers—helps me be my best and provide the best to our employees and customers.”

Brendle and his wife Bethany have one son and two daughters: Fischer, Avonlea, and Archer. Brendle is also involved in his community, making time to coach youth sports and teach a Sunday School class.

“My wife always says that I can’t say no,” Brendle jokes. “I just love this industry and the people in it.”

AFSA commends Brendle on all he has done for the industry and congratulates him on this recognition! 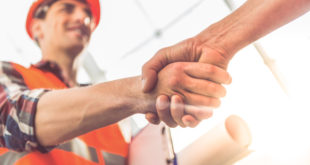