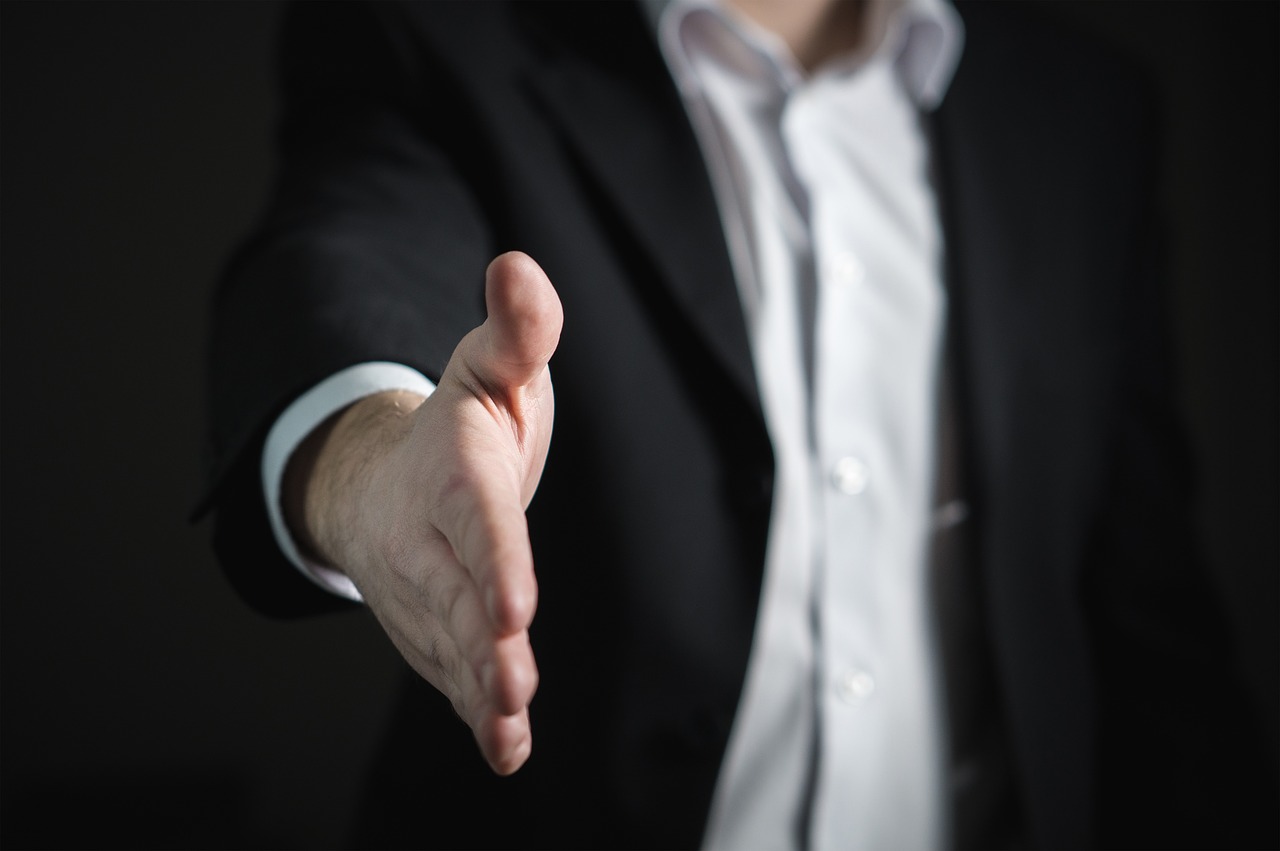 Look to New Hires for Growth and Prosperity

Two years ago, we relocated from our office of many years to a much larger building down the street which had space for growth. This move was strategic as we saw opportunity in a strong economy to continue to grow our company’s footprint and increase volume. With modest growth again predicted for 2018, we have been slowly increasing staff and training new designers and future project managers to handle the increased workload. Our new office, which we thought had plenty of room for expansion, is again feeling cramped with many young, very capable, and smart 20-something designers and project managers sitting at cubicles armed with some big headphones, multiple computer monitors covered with three-dimensional (3D)design spaces, and hopes of long-term success in the fire sprinkler industry.

For many of us who have been in the industry for years, we have seen construction evolve with the times, which has put strain on us as we figure out how to grow with it. These days many projects are building information modeled (BIM) and 3D coordinated, buildings and their architecture are more complex, and general contractors are expecting more from their subcontractors than ever before. This modernization of the construction industry has led to compressed construction schedules while complicating the upfront design process and placing a greater importance on project controls. Many of these systems, which have made installation and field coordination easier, have also increased design times and limited how much work one designer/project manager can effectively draw and manage, which, in some instances, have decreased a person’s annual volume by nearly half. So that begs the next question: If we are doing more work and the amount that can be handled by one person is decreasing, who are we hiring to take on the additional workload?

The skills required to work and thrive in this new age of our industry take a different type of professional; one who is computer savvy, comfortable with technology and the virtual realm, and knowledgeable about how to effectively manage and use social media. For us, the solution has been the young adults of Generation Z, the new college graduates with engineering and technical backgrounds. Researchers vary slightly on the exact birth dates of this generation, but roughly they are people born between the mid-1990s to the mid-2000s. Most Generation Zs have used the internet since a very young age and grew up in a culture saturated with technology. They have grown up in an age where the growing income gap and shrinking middle class have made them inherently more financially responsible and concerned with student debt. The financial stresses that many experienced through their parents during the recessionary period as a child has had a profound effect on their realism and worldview.(1, 2) A 2014 study, “Generation Z goes to College,” found that Generation Z students self-identified with being trustworthy, kind, unselfish, open-minded, responsible, creative problem solvers, more risk-averse and determined.(3) I think many of us would agree that these types of attributes are things we would like to see in our employees. Harry Wallop, a journalist for The Daily Telegraph, states, “Unlike the older Gen Y, they are smarter, safer, more mature and want to change the world.”(4)

Generation Z is the first group to be raised in a society where technology is readily available at a young age. This has influenced their communication and education. Forbes has suggested that by the time Generation Z entered the workplace, digital technology would be an aspect of almost all career paths.(5) In 2015, Generation Z composed the largest portion of the U.S. population at nearly 26 percent, beating out millennials at 24.5 percent. With Generation Z making up such a large percentage of the population you can see how harnessing their skills and talents is very important to the overall prosperity and long-term growth of our industry.

Where do you find the Generation Z workforce? I would start by looking for recent graduates from two-year technical schools and four-year degree engineering schools. Students with mechanical engineering backgrounds are particularly suited for the fire sprinkler industry. Attend college career fairs to gain access to these students and spread the word about opportunities within the industry. Most colleges encourage their students to pursue internships and some even offer elective credits for them. Offer an internship; it will allow students to get their feet wet and then if you decide to bring them on after school, they can start productively contributing right away to the company.

It has been our experience that in the ever-evolving, fast-paced world of construction, the new Generation Z employees fresh out of school are able to keep up with the fast-paced construction industry and thrive in a time where steep learning curves and the expectation to produce right away is not only the norm but a necessity. This cohort of young professionals is yet another opportunity for us to bring on qualified and talented individuals who through the seasoned mentorships of their respective managers should someday go on to be great leaders in the sprinkler industry.

ABOUT THE AUTHOR: Luke Gaeta is the chief estimator for Industrial and Special Hazards for Rapid Fire Protection, Inc. and AdTech Alarm and Security. He is based out of its corporate office in Rapid City, South Dakota, with offices in Colorado, North Dakota, Wyoming, and Utah. He is a member of the AFSA’s NextGen Initiative. He can be contacted via email at lukeg@rapidfireinc.com or by phone at 605-348-2342.

Previous AHJ Perspective
Next Modifiers to the Water Supply Data 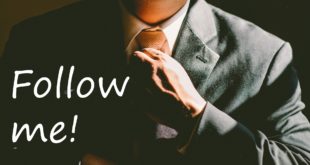