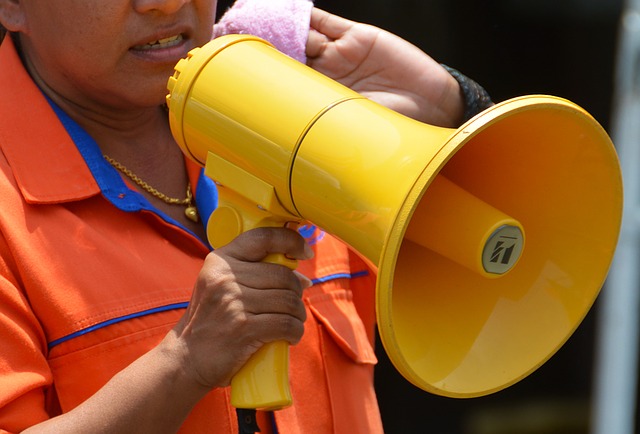 It is easy to get enamored with words. After all, words have been used to inspire and motivate people since the dawn of time. However, there is one problem with words. If they are not backed up by action, they are useless. Actions always speak louder than words.

However, words and actions are often used simultaneously to make the difference in the outcome of any specific endeavor. The words serve as the inspiration, but the action is where things really happen. In our society, a person who talks, but does not act is often considered to be misleading. “Talking a good game” is often considered a pejorative statement as opposed to “playing a good game.” This phenomenon has resulted in numerous clichés that have to do with commitment to action. For example, have you ever heard the term, “Put your money where your mouth is” or “Put up or shut up”?

Moreover, the difference between words and action is often filtered through the concepts of being proactive or reactive.

Proactive means being prepared to intervene or control an expected occurrence, especially a negative or integral one. It involves being anticipatory. The entire concept of fire prevention is intended to be proactive. Acting in response to a situation rather than creating or controlling it is considered reactive. Most of our activity in fire suppression is reactive. Two other terms that might apply are defense and offense. Defense is reactive and offense is proactive. In almost all cases, the difference between these two is using knowledge from the past to create a different outcome in the future. Therefore, words are defense, actions are offense. Talking about a problem is reactive, but doing something about it is proactive. These are the choices that advocates need to make in coping with the future in making a significant change.

Nowhere does this phenomenon create more conflict than in the process of bringing about change in fire protection. If you want to see something different in the future, words must be reinforced by behavior. By that, we are also referring to behavior that is positive in intent. Quite frankly, opposing things is a weaker position than advocating things. In short, the difference between being proactive and being reactive is the difference between advocacy for a positive change or resistance to a negative change. We have numerous examples of this in the fire service. I can use at least two for the purposes of this article.

The first example is strategic and master planning. The fire service wastes a lot of words and dollars on writing these plans. The only way they become reality is by acting on the goals and objectives and specific recommendations after the plan has been published. The difference between an effective strategic plan and a useless bureaucratic exercise is measured by what things are done differently after the plan has been put into effect.

Unfortunately, many developers of plans fail to implement them in a timely fashion. Therefore, the outcome is sometimes inadequate. Writing plans that do not contain deadlines is almost a sure formula for failure. On the other hand, a plan that is agendized and pursued aggressively stands a much better chance of being successful.

My second example is in policy advocacy. In other words, if we want to change the way we are doing things, we have to act in a positive and proactive manner as opposed to talking things to death. For example, today marks almost 40 years since the first residential sprinkler ordinance policy went into effect and a lot of ink has been spilt on the topic. Yet, this initiative is still being compromised by the actions of others. The same might be said for any number of other initiatives that are moving through the adoption process in the fire service. Another example of policy advocacy that is suffering from too much dialogue and not enough action is the wildland-urban interface (WUI) problem. Policy advocacy requires determination in making positive change.

In summary, words are a dime a dozen and talk is cheap. Advocacy requires a plan of action that contains deadlines and to-do lists. In order for actions to speak louder than words, there must be substance. Change comes about at a variety of speeds. On the one hand, they may appear to be glacial and in a separate circumstance they might appear like a tidal wave. Action planning requires commitment instead of rhetoric. How you approach the process of change, through your individual behavior, is going to determine whether or not you will prevail. As Wayne Gretzky once stated, “You miss 100 percent of the shots you never take.” 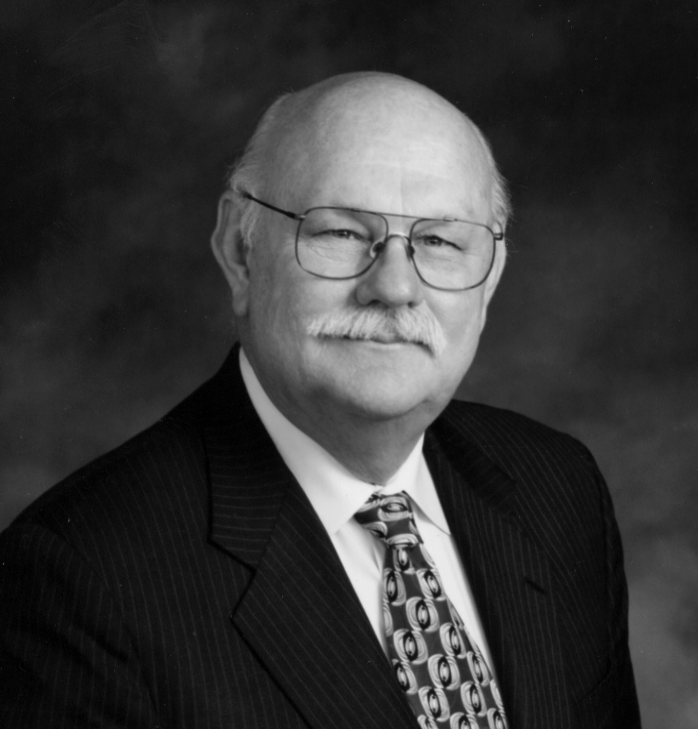