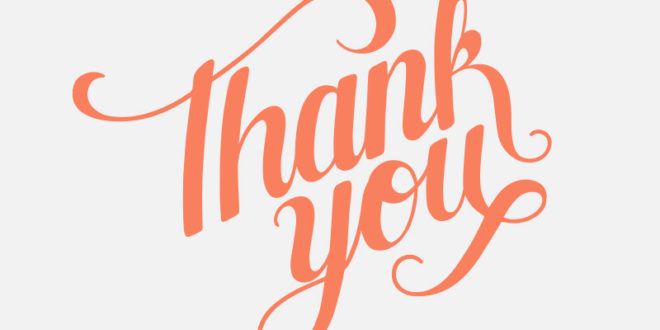 The American Fire Sprinkler Association (AFSA) is honored to recognize those members celebrating milestone membership anniversaries with the association. These member companies have belonged to AFSA for 15 or more years of continuous membership.

“Congratulations to our members celebrating membership anniversaries in January and February,” comments AFSA Director of Member Services Bradley Elliott. “AFSA is able to provide first-class education, training and advocacy because of these and other members’ long-term support. We greatly appreciate their continued commitment.”

Contractor member Bamford Fire Sprinkler Company, Salina, Kansas, is celebrating its 35th anniversary with AFSA. Sprinkler Age asked past AFSA Chairman of the Board and Bamford CEO Joe Heinrich about his years in the fire sprinkler industry and AFSA.

How did you get involved in the fire sprinkler industry? Like many others who got their start in the sprinkler industry 40 or so years ago, it was quite by accident. I was shortly removed from college graduation and looking for my first great career opportunity. I took a job as a helper for a plumbing company merely to provide some income while I searched for my white collar position. However, something quite odd happened – I actually enjoyed what I was doing! The company I was working for decided to dip their toe in the water of the emerging field of fire protection and that became the new opportunity I embraced. Here I am 40 some years later, quite pleased with the career that chose me.

How did you get involved with AFSA? Well, 35-plus years ago I received a mailer introducing a new organization named the American Fire Sprinkler Association (AFSA). It had just been formed to provide apprentice training, education and support for the open shop fire sprinkler contractor. I could not have been more excited to join this fledgling endeavor. The check was in the mail that same day. At that time I had been a sprinkler contractor for just a few years, located in the middle of Kansas, and the only open shop sprinkler contractor in the state, so opportunities for education and information were far from abundant. A few weeks later during a family visit to Texas, I was welcomed to tour the facility of American Automatic Sprinkler in Fort Worth, which was owned by C.B. Hall, one of the founders of AFSA. Ironically, during that visit I would meet Willie Templin, C.B. Hall’s son-in-law who would become one of the key individuals in the growth of AFSA and an icon in our industry. That began my early involvement with AFSA.

What is your favorite or most used AFSA benefit? Without a doubt, my favorite AFSA benefit is the annual convention. I attended the very first convention in Nashville, second in New Orleans, third in San Antonio, etc. I believe the only two I missed were Atlanta and the first trip to Dallas. I have never been disappointed. The educational and networking opportunities are unparalleled. Of course, the benefit opportunities of AFSA membership are unparalleled also – apprentice training, designer training, inspector training, informal code interpretations, webinars… the list goes on.

What was your favorite part of convention? My favorite part is the exhibit hall. It always has been. I thoroughly enjoy the opportunity to meet and interact with representatives of the manufacturers, suppliers and associates who have chosen to participate – find out what is new and what is on the horizon. And during the course of walking the aisles and stopping at display booths, you run into colleagues from around the country and have the opportunity to exchange experiences. Then, on the final day, the always interesting and entertaining apprentice competition. It’s always a highlight.

Recognition in Sprinkler Age will be done in five-year anniversary increments and is available to all membership types. Happy Anniversary! 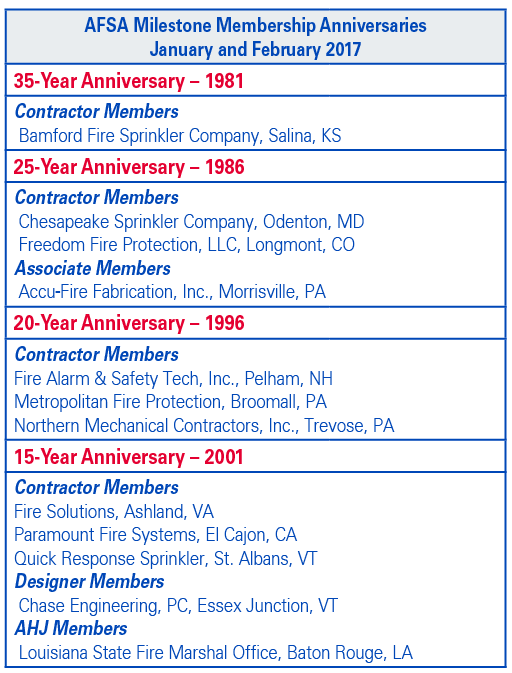 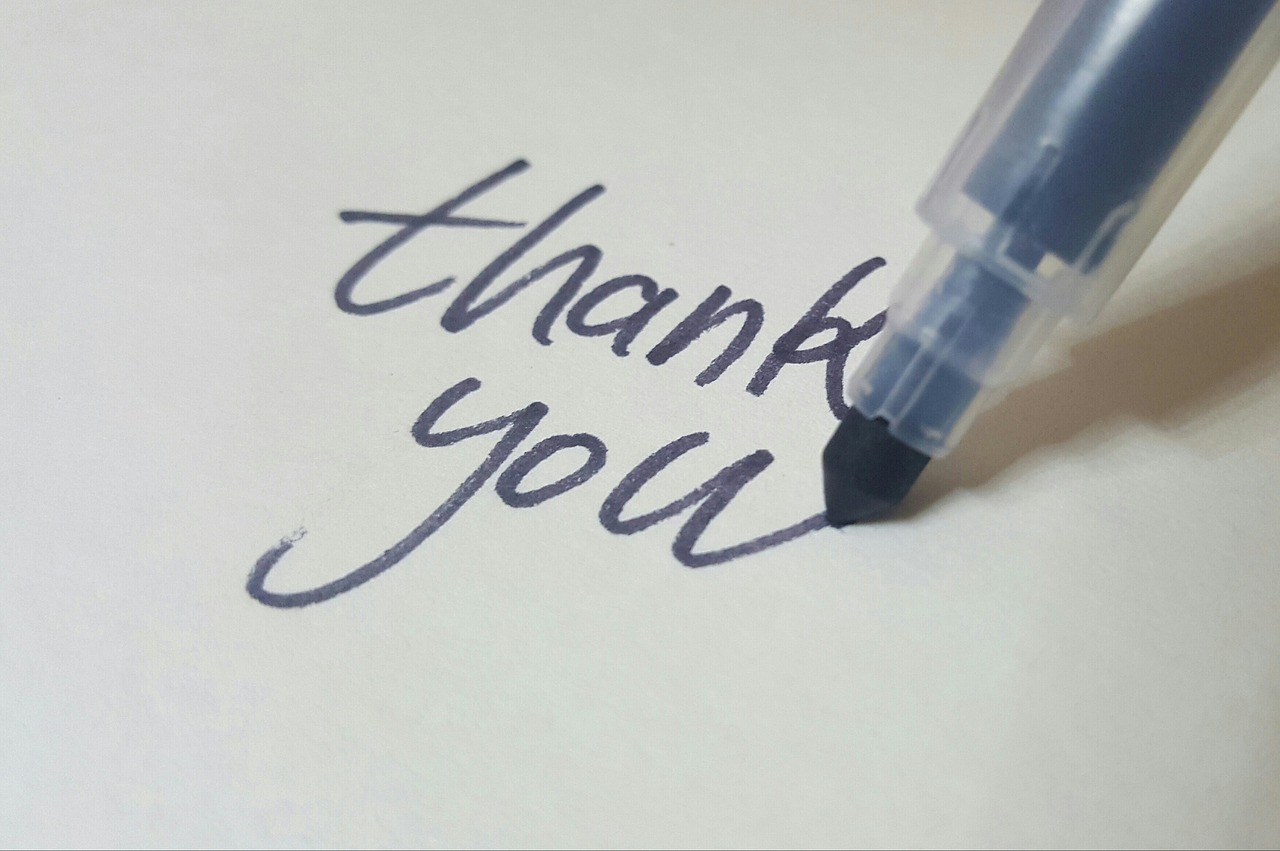