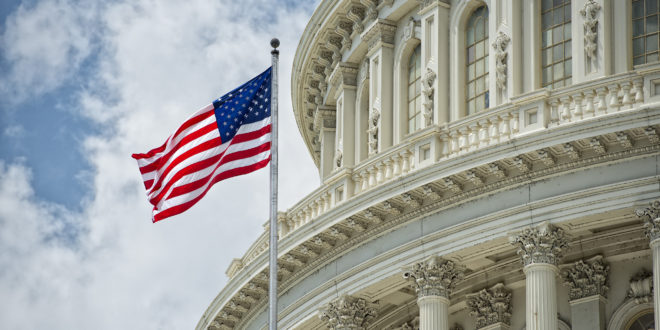 The American Fire Sprinkler Association (AFSA) applauds passage of inclusion of fire sprinkler provisions in the Tax Cuts and Jobs Act (H.R. 1), the nation’s most comprehensive reform of the U.S. tax code in more than 30 years. AFSA members are poised to benefit from several aspects of this monumental legislation, including particular language that directly affects the fire sprinkler industry – incentivizing business owners to retrofit their properties with fire sprinkler systems.

“Since 2003, AFSA has been a leading voice in the advocacy efforts to have this specific type of federal legislation that promotes fire sprinklers enacted into law,” says Frank Mortl III, CAE, AFSA President. “AFSA’s merit shop contractor volunteer representatives along with national staff are so proud of this provision in the tax reform bill that will undoubtedly save the lives of countless American workers and families.”

Fire sprinklers save lives, but cost considerations have prevented some property owners from making this important investment for too long. This new tax code signed into law December 22, 2017, will make it easier and more cost-effective to install these life-saving systems than ever before.

Sprinklers Now Included in Section 179 H.R. 1 provides an important incentive to install fire sprinkler system which allows the cost of sprinkler retrofits to be deducted as a Section 179 expense. This tax-policy change will allow numerous occupancies including businesses, restaurants, retail spaces and other establishments to protect their employees and customers.

Section 179 of the United States Internal Revenue Code (26 U.S.C. § 179), allows a taxpayer to elect to deduct the cost of certain types of property on their income taxes as an expense, rather than requiring the cost of the property to be capitalized and depreciated.

14 Years in the Making Many of the changes reflected in the final bill were the result of the engagement of the AFSA and its members over the past decade.

“[Tax incentives to install fire sprinkler systems] have been many years in the making and is great news for all in the life safety profession,” says Theodore Wills Jr., president of Anchor Fire Protection in Perkiomenville, Pennsylvania and chairman of the AFSA Legislative Committee. “The people on the front lines of this battle including former AFSA President Steve Muncy deserve kudos for their unwavering support and persistence in bringing this important legislation to fruition.”

First introduced 14 years ago, The Fire Sprinkler Incentive Act (FSIA) sought to amend the 1986 Internal Revenue Code by classifying fire sprinkler retrofits as either a Section 179 depreciation deduction or as a fifteen-year property for purposes of depreciation.

The bill was championed from the beginning by Congressman Jim Langevin of Rhode Island, who came to understand the critical importance of fire sprinklers after his district was profoundly impacted by The Station nightclub fire, and in November 2017, Langevin introduced language ultimately included in the tax bill.

Although FSIA is not the same legislation included in the Tax Cuts and Jobs Act, their chief objective was similar – incentivize the installation of this life-saving technology.

After his amendment was signed into law, Langevin told Sprinkler Age, “Incentivizing the installation of fire sprinklers is long overdue, and I’m thrilled this life-saving provision has finally been passed into law. The 2003 fire at The Station nightclub was one of the worst disasters in Rhode Island’s history, killing 100 concertgoers. Tragically, these deaths could have been prevented had the nightclub had a sprinkler system installed. This provision will encourage property owners to install fire sprinkler systems that will upgrade their buildings and protect their tenants. I have long supported this outcome, and I am pleased that after years of advocacy in Washington, D.C., this incentive has become a reality.”

According to NFPA, in 2016, there were 1,342,000 fires reported in the United States, leading to 3,390 civilian fire deaths; 14,650 civilian injuries; and $10.6 billion in property damage. When you include the indirect cost of fire, such as lost economic activity, the cost is closer to $108 billion annually. Studies by NFPA have concluded that buildings outfitted with sprinklers reduce the death rate per fire by 81 percent and decrease the property damage by up to 68 percent.

EDITOR’S NOTE: This material has been prepared for informational purposes only, and is not intended to provide, and should not be relied on for, tax, legal or accounting advice. You should consult your own tax, legal and accounting advisors before engaging in any transaction(s). 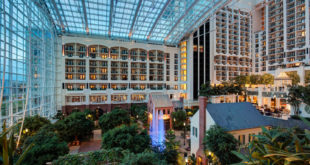 AFSA37 Features Top Manufacturers, Suppliers in the Fire Sprinkler Industry This is one event you …