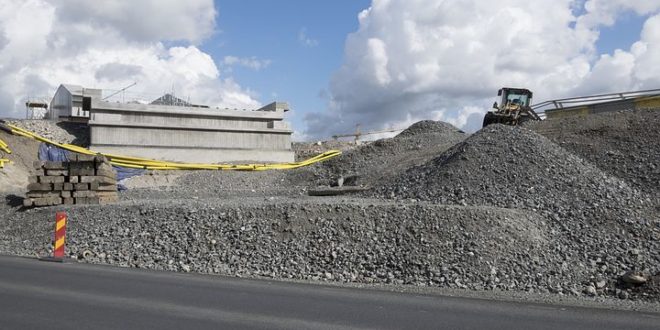 The Portland Cement Association (PCA) Market Intelligence Group forecast for cement consumption over the next two years, shows less growth compared with 2018. This year’s rate of change is 2.9 percent. Growth ebbs to 2.6 percent in 2019 and to 1.6 percent in 2020.

“We are expecting relatively modest but sustained interest rate increases after 10 years of low and stable rates,” says PCA Senior Vice President and Chief Economist Ed Sullivan. “The Federal Reserve’s actions will gradually slow the construction sector’s growth due to, among other things, the higher mortgage rates for residential buildings and higher borrowing cost for nonresidential buildings.”

Sullivan adds, “While the tax cuts passed at the end of 2017 have helped to boost the overall economy, the rising debt will frame the discussion of future federal public infrastructure spending.”

PCA’s overall projection for the U.S. economy suggests considerable strength that will take time to unravel. The seeds of a gradual softening will arise from rising interest rates, the emergence of fiscal difficulties at the state level at a time of relative prosperity, and the aging of the recovery. PCA forecasts the GDP growth rate to be 3.1 percent this year, 2.7 percent in 2019, and 2.2 percent in 2020. The unemployment rate now below 4 percent, is expected to trend down – intensifying labor shortages and leading to stronger wage gains.

“America’s economy is unquestionably strong and resilient,” says Sullivan. “The real GDP growth is healthy, wage growth is up, and both the unemployment rate and consumer household debt are at near record lows. While interest rates are rising, they have not reached a threshold that would cause a significant adjustment to the positive overall growth projections.”

Previous Storage Issues Got You Stumped?
Next Made in America 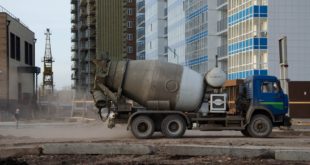