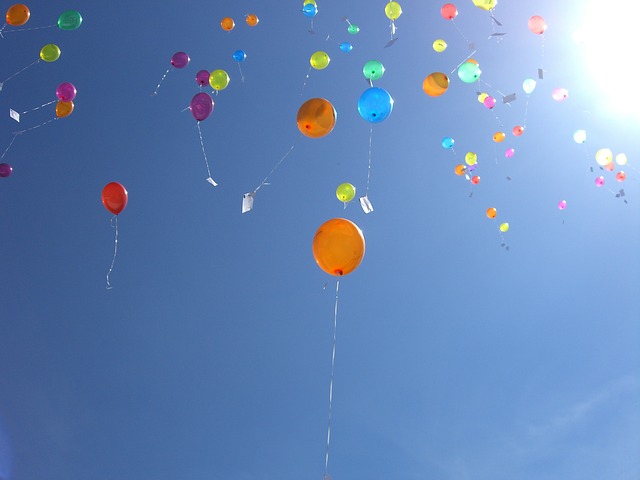 Celebrate the great work of our chapters!

One Million Awarded to Chapters

Since its creation in 1993, the American Fire Sprinkler Association’s (AFSA) Chapter Grants committee has been awarding grants to chapters to help with legislative actions, charity donations, and many other chapter-driven campaigns that required the help of funds from AFSA National. As of 2016, the Chapter Grants committee has reason to celebrate: it has paid out one million dollars in grants to chapters.

“Over the past six years the Chapter Grants committee has just about doubled financial support to our chapters in furthering our industry and our mission to save lives and property,” says Jeff Livaudais, AFSA’s manager of chapter relations and staff liaison to the Chapter Grants committee. “Best of all, every program or event supported by chapter grants has proven to be another success story.”

The committee was founded by the AFSA Board of Directors when the association was just starting out. The Board realized that chapters needed monetary help when it came to important chapter needs, such as hiring lobbyists to help with key legislative actions, or putting on events that raised money for charities such as burn centers. So the Chapter Grants committee was created, with the goal of providing those necessary funds to the chapters.

Bill McKay of Advanced Fire Protection in Woodinville, Washington, was among the founding members of the committee.

“We thought of it like this: when a son goes to his dad and asks for a bike, if the father buys it, after a while the bike is left on the lawn,” says McKay. “But if the father pays for half and the kid pays for half, the kid will take good care of it. So we decided on matching funds.”

Jack Viola of JFV Engineering, LLC in South Hadley, Massachusetts, was another founding member of the Chapter Grants committee. Viola remembers that same line of thinking, and is proud to see how it helped the chapters of AFSA grow over time.

“Chapters were the lifeblood of the association, and creating chapters around the country was extremely important for the association,” says Viola. “We thought of this idea and put together the structure to enhance opportunities for our members, shore up membership, and provide a funding mechanism for our chapters.”

Bob Rees of Sunland Fire Protection, Inc. in Jamestown, North Carolina, has served on the Chapter Grants committee for the past 10 years. Rees was interested in the committee originally because he knew that stronger chapters meant more members and more member participation.

“In the early years, the grants were used primarily to help the chapter acquire a chapter executive director,” says Rees. “Having an executive director was seen as key to the success of a developing chapter, and it still is today. We encourage all AFSA chapters to utilize the grant program as a tool to stimulate their chapter’s development and influence in their region.”

Over the years, as the chapter grants program has developed, grants have been used by chapters for public education and awareness, industry promotion, and training programs for contractors, fire service professionals and design professionals. Chapters can apply for grants to put on events that raise money for fire sprinkler related charities, and many do. The Pacific Northwest Chapter of AFSA has used a $500 grant from the committee to put on a regular charity baseball tournament that has raised over $100,000 for a local burn center.

Grant funds have also been used for legislative purposes. Viola remembers that at the time of the creation of the committee, there was a lot of fire sprinkler legislation in the works, both positive and negative.

Today, the process of applying for a grant is streamlined and easy. Each year the AFSA Board of Directors budgets a certain amount to be utilized in the grant program, and chapters can apply online by filling out the application form. Once the application is completed, AFSA staff will present the grant request to the grant committee. If the grant is approved, the chapter must provide matching funds, equivalent to the amount requested.

AFSA is proud to support its chapters in every way possible, and the Chapter Grants program has been a great success over the past 23 years. Congratulations to the committee for awarding one million dollars in chapter grants! Fore more information about AFSA chapters, visit firesprinkler.org.

Previous SkillsUSA and the NextGen Initiative
Next HFSC Celebrates 20 Years