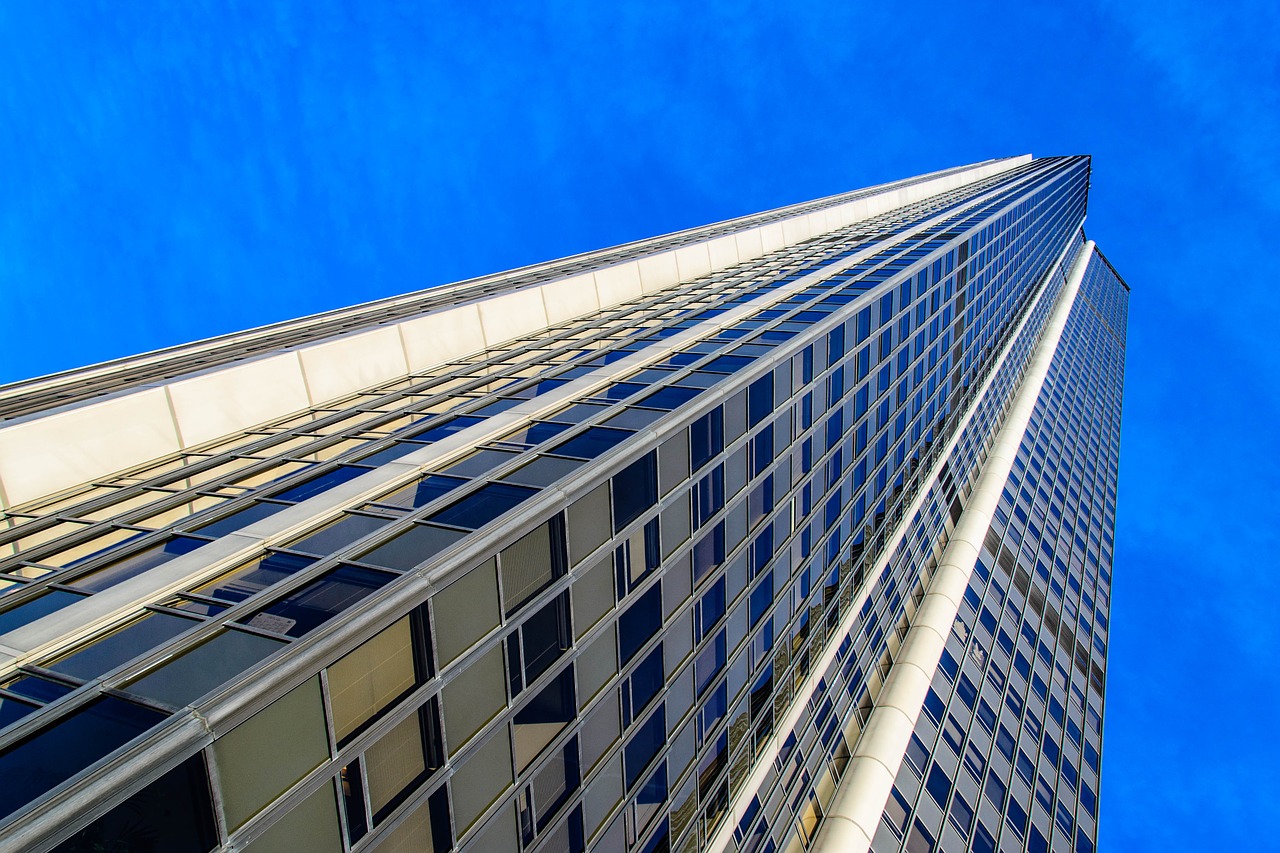 Dodge Data & Analytics (construction.com) has released its 2016 Dodge Construction Outlook, a mainstay in construction industry forecasting and business planning. The report predicts that total U.S. construction starts for 2016 will rise 6 percent to $712 billion, following gains of 9 percent in 2014 and an estimated 13 percent in 2015.

“The expansion for the construction industry has been underway for several years now, with varying contributions from each of the major sectors,” states Robert Murray, chief economist for Dodge Data & Analytics. “Total construction activity, as measured by the construction starts data, is on track this year to record the strongest annual gain so far in the current expansion, advancing 13 percent. Much of this year’s lift has come from nonbuilding construction, reflecting the start of several massive liquefied natural gas terminals in the Gulf Coast region, as well as renewed growth for new power plant starts. Residential building, up 18 percent this year, has witnessed continued strength for multifamily housing while single family housing seems to have re-established an upward trend after its 2014 plateau. At the same time, nonresidential building has decelerated this year after surging 24 percent back in 2014, and is now predicted to be flat to slightly down given a sharp pullback for new manufacturing plant starts and some loss of momentum by its commercial and institutional building segments.

“For 2016, the economic environment should support further growth for the overall level of construction starts. While short-term interest rates will be going up in 2016, given the expected rate hikes by the Federal Reserve, the increases in long-term interest rates should stay gradual. On the plus side, the U.S. economy continues to register moderate job growth, lending standards are still easing, market fundamentals for commercial real estate continue to improve, and more funding support is coming from state and local construction bond measures. Total construction starts in 2016 are forecast to advance 6 percent to $712 billion, with gains for residential building, up 16 percent; and nonresidential building, up 9 percent; while the nonbuilding construction sector retreats 14 percent. If the volatile electric power and gas plant category within nonbuilding construction is excluded, total construction starts for 2016 would be up 10 percent, after a corresponding 8 percent gain in 2015.”

The 2016 pattern by more specific sectors is the following:

The 2016 Dodge Construction Outlook was presented at the 77th Annual Outlook Executive Conference held by Dodge Data & Analytics in Washington, D.C. Copies of the report with additional details by building sector can be ordered:

Previous Need Help?
Next The Value of Education 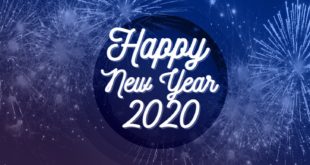 As I look forward to this new year, I want you to know that I …