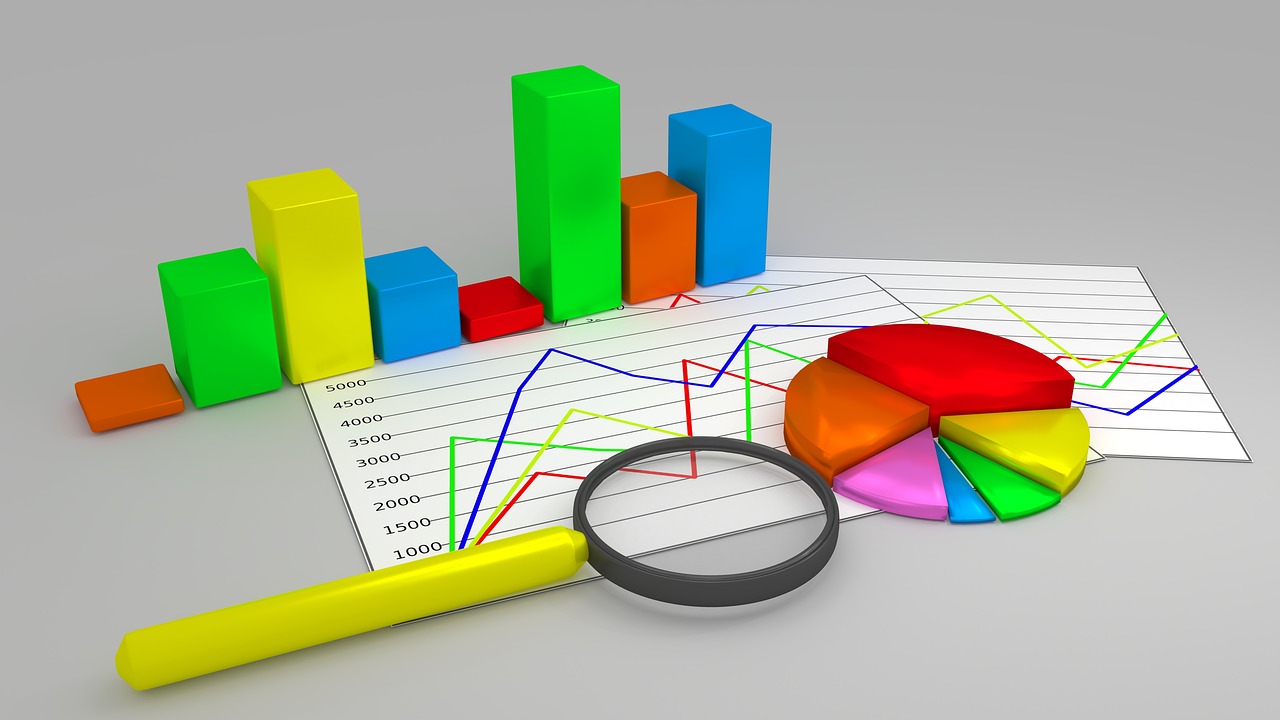 Dodge Data & Analytics has released its 2018 Dodge Construction Outlook, a mainstay in construction industry forecasting and business planning. The report predicts that total U.S. construction starts for 2018 will climb 3 percent to $765 billion.

“The U.S. construction industry has moved into a mature stage of expansion,” stated Robert Murray, chief economist for Dodge Data & Analytics. “After rising 11 percent to 13 percent per year from 2012 through 2015, total construction starts advanced a more subdued 5 percent in 2016. An important question entering 2017 was whether the construction industry had the potential for further expansion. Several project types, including multifamily housing and hotels, have pulled back from their 2016 levels, but the current year has seen continued growth by single-family housing, office buildings, and warehouses. In addition, the institutional segment of nonresidential building has been quite strong, led especially by transportation terminal projects in combination with gains for schools and healthcare facilities. As for public works, the specifics of a $1 trillion infrastructure program by the Trump Administration have yet to materialize, so activity continues to hover around basically the plateau for construction starts reached a couple of years ago. Total construction starts in 2017 are estimated to climb 4 percent to $746 billion.”

“For 2018, there are several positive factors which suggest that the construction expansion has further room to proceed,” Murray continued. “The U.S. economy next year is anticipated to see moderate job growth. Long-term interest rates may see some upward movement but not substantially. While market fundamentals for commercial real estate won’t be quite as strong as this year, funding support for construction will continue to come from state and local bond measures. Two areas of uncertainty relate to whether tax reform and a federal infrastructure program get passed, with their potential to lift investment. Overall, the year 2018 is likely to show some construction project types register gains while other project types settle back, with the end result being a 3 percent increase for total construction starts. By major sector, gains are predicted for residential building, up 4 percent; and nonresidential building, up 2 percent; while nonbuilding construction stabilizes after two years of decline.”

The pattern of construction starts by more specific segments is the following:

The 2018 Dodge Construction Outlook was presented at the 79th annual Outlook Executive Conference held by Dodge Data & Analytics at the Swissotel in Chicago, Illinois. Visit construction.com for copies of the report or for more information.

EDITOR’S NOTE: Dodge Data & Analytics is North America’s leading provider of analytics and software-based workflow integration solutions for the construction industry. Building product manufacturers, architects, engineers, contractors, and service providers leverage Dodge to identify and pursue unseen growth opportunities and execute on those opportunities for enhanced business performance. Whether it’s on a local, regional or national level, Dodge makes the hidden obvious, empowering its clients to better understand their markets, uncover key relationships, size growth opportunities, and pursue those opportunities with success. The company’s construction project information is the most comprehensive and verified in the industry. Dodge is leveraging its 100-year-old legacy of continuous innovation to help the industry meet the building challenges of the future. To learn more, visit construction.com. 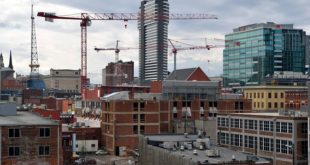