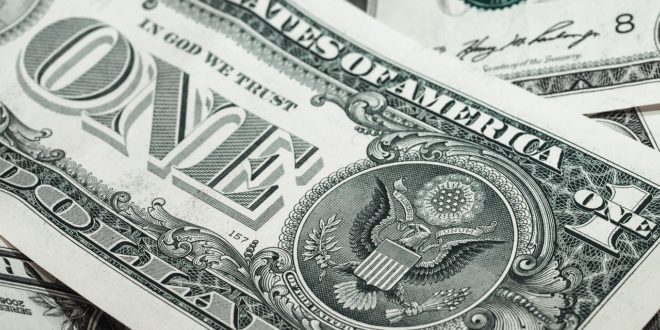 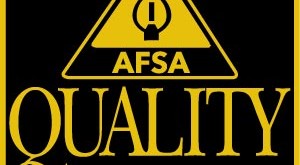 Utilize This Free Service to Save Time and Money

Have you ever had a technical question that you just couldn’t seem to answer? Found yourself wondering who was in the right when you disagreed with an Authority Having Jurisdiction (AHJ) or design team? As a member of the American Fire Sprinkler Association (AFSA), there is an industry resource available to you that could do wonders when you find yourself in one of those situations: AFSA’s informal interpretations. Informal interpretations are written interpretations on any subject related to automatic fire sprinklers, produced by the AFSA technical services team using resources from the AFSA library, NFPA standards, building codes and the NFPA technical committees. In 2015, members saved nearly $80,000 and over 200 hours on their jobs by putting AFSA’s technical services department to work for them. Currently, there are over 4,400 interpretations available online, and members can contact the department directly with specific questions on the AFSA website (firesprinkler.org).

Eric Brown of ABC Fire and Cylinder Service, Reno, Nevada has contacted the technical services department many times with questions regarding antifreeze, inspection, rack storage, residential, and construction defect lawsuits. “In about half of the cases, it is to settle a question regarding design, in-house,” says Brown, “and the other half is AHJ related. A few times have been just for personal knowledge.”

In one particular case, Brown worked with a client that ran a tire recycling plant. The AHJ told them they would need an ESFR system in order to protect the recycling machine as well as the tires stored inside the building. The customer had an existing Ordinary Hazard Group II system, which they would have had to demolish in order get the new ESFR system. After doing a survey of the client’s building and operations, Brown’s opinion was that the client needed to upgrade the existing system to an Extra Hazard Group II as the tire storage was considered miscellaneous storage and the byproduct of the recycling machine equated to vulcanizing. “I brought this to the AHJ and he said that the only way he would buy my argument was to have a fire protection engineer (FPE) write a letter in favor of my opinion,” says Brown. So he submitted an AFSA informal interpretation request. “While I was off a little bit on my determination, the informal interpretation proved my theory right. While the customer had to upgrade their existing system, they were not required to tear it out and start over, which saved them about $60,000-$100,000.”

Another frequent informal interpretations customer, David Shaffer of Western New York Fire Protection LLC, Buffalo, New York, uses the service at least a dozen times a year, and only has positive things to say about it. “Roland Huggins in particular has been very good at taking the time to not just provide an answer, but to lead me to the correct code so I can learn,” says Shaffer. “It’s not just giving me an answer, but guiding me. I find that as a designer that’s very, very helpful.”

Ken Gwozdecki of Diamond Automatic Sprinkler, Inc., Mt. Holly Springs, Pennsylvania, has had similar experiences with AFSA’s informal interpretations. He uses the service at least six times a year, primarily when trying to confirm a sprinkler system design criteria based on the type and arrangement of storage being protected. When asked if the program has saved him money, Gwozdecki was quite sure that it has. “Since we don’t have any local PEs in our area to consult with, it would cost us much more to hire an outside PE for each situation we encounter.”

Jeff Rovegno of Mr. Sprinkler, Roseville, California, uses informal interpretations whenever the code is not clear on a specific issue, or whenever his team does not agree with the AHJ’s interpretation of a particular code section. He especially appreciates how easy it is to get the answers he needs. “We are grateful that AFSA understands that many times we have an urgent need for feedback in order to resolve critical path issues that can arise during the course of a project,” says Rovegno. “The prompt and thoughtful responses we have received give substance to our positions and have been instrumental in resolving important issues in a professional and creditable manner.”

If you are looking for ways to put your AFSA membership to work, look no further. This benefit is available right now, and easily accessible when you visit firesprinkler.org/technical-services/ informal-interpretations. As Eric Brown put it: “Informal interpretations have saved our customers and us hundreds of thousands of dollars over the past 15-plus years. They alone are worth the price of membership.”

Previous Productive Conflict
Next The 80/20 Rule