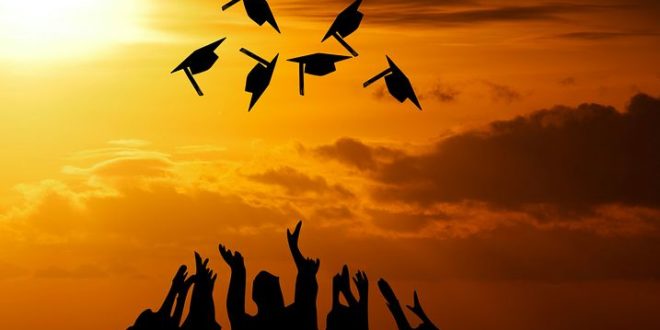 AFSA Education Programs Coordinator Jill Gamble notes: “I think Ralph Marston said it best – ‘Excellence is not a skill, it is a mindset.’ We take great pride in the students who achieved academic excellence in 2018, as well as the member companies who believe investing in training and education for employees produces an environment where excellence is a shared mindset. AFSA celebrates their contribution in building a foundation of excellence for the future of our industry.”

The following companies are the proud employers of inductees into the 2018 Fire Sprinkler Fitter National Honor Society:

Recognition plaques for the individual students are provided to the sponsoring employer so that the contractor company can present the plaque to the fire sprinkler fitter graduate at an appropriate time and location. AFSA is also pleased to honor those contractors who participate in this training curriculum and encourage their fitter trainees to study and do well on their tests by recognizing their company in Sprinkler Age.

Calling all Apprentices! Enter now for AFSA’s National Apprentice Competition, to be held during AFSA38  October 1-4, 2019, at the Manchester Grand Hyatt in San Diego, California. Many contractor employers of fire sprinkler fitter trainees who competed in the annual event state that it builds enthusiasm and encourages trainees to study the AFSA Fire Sprinkler Fitter Training Series more carefully and improve their performance. See the entry form on page 47 of this issue or look for details online at firesprinkler.org/convention/apprentice-competition.