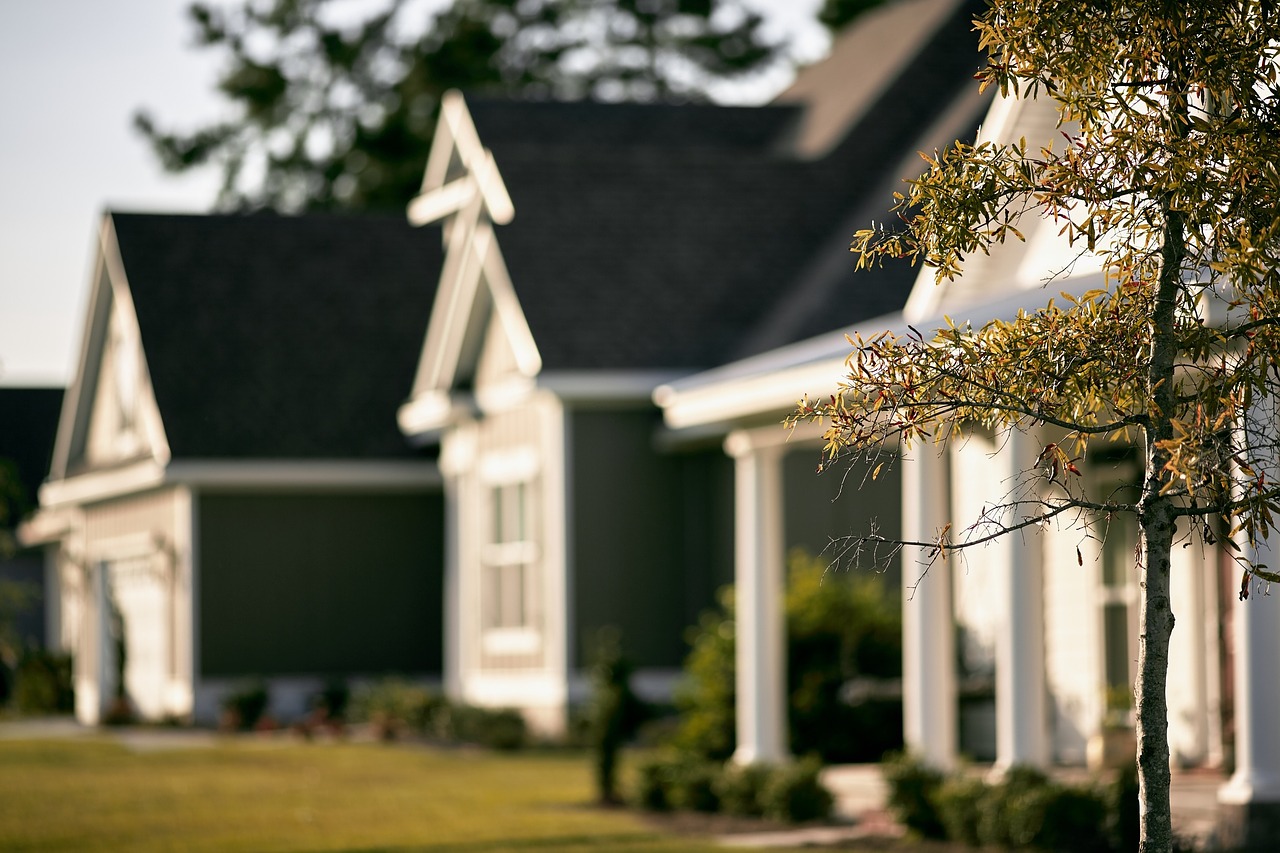 AHJ PERSPECTIVE: It’s Off the Charts

Whenever we want to emphasize the significance of a particular event, we often refer to it as being “off the charts.” Usually this means that whatever we are looking at is statistically significant and produces compulsive evidence that is worthy of consideration. Most often, you think of things being off the charts as being spectacular or superlative.

So, what is it that is off the charts for our consideration today? The answer is fire deaths in single-family dwellings. In a recent special issue of the NFPA Journal, there were some statistics given that should grab everyone’s attention. Author Stephanie Schorow cited that 80 percent of fire fatalities occur in home fires and that 75 percent of civilian fire injuries occur in home fires. These are statistics. As most everyone knows, there are lies, damn lies, and statistics. People are easily bored by them.

When I was in college, I took a class on statistics and my lifelong suspicion of them began right then and there. In the case of civilian fatalities, the fact that eight out of 10 die in a single-family dwelling is personal. It’s not a statistic. Anyone who has ever experienced a fire fatality can remember the details with finite clarity. If you have ever gone to a burn ward to visit a fire victim, then 75 percent doesn’t really make any difference. It’s the victim that is in front of you that really makes the difference.

All of the statistics that we have been using to make our case for residential sprinklers are chart worthy, but they don’t tell the whole story. Fire deaths are not just numbers, but they are human beings, families, and friends. The fact that we lose over 3,000 people a year to fire is a national embarrassment. We need to go into battle on residential sprinklers better armed and better prepared to go off the chart and into the hearts of those who would deny us the use of residential sprinklers as a life safety measure.

I would strongly recommend that everyone who is involved in the battle to get sprinklers in, take the special issue of home fire sprinklers in the NFPA Journal and distribute it to everyone of your elected officials. Then, you should distribute it to every developer, and then it should be distributed to special interest groups in your community. Then, you should make copies available as a giveaway in your fire prevention bureau. All of these numbers need to be personalized. They need to be “off the charts” in terms of public awareness.

Copies of the NFPA Journal should be provided to everyone who has a house fire in your community. The pursuit of community awareness should be relentless. One of our objectives should be to totally eliminate those 10 myths that have been haunting the debate for some 40 years now. They are not myths, they are misrepresentations of reality.

My second suggestion is to obtain a copy of the new Fire Protection Research Foundation report on “Stakeholder Perceptions of Home Fire Sprinklers.” This report provides a variety of opinions of home fire sprinklers by homeowners and government officials. It is not myth, it’s not conjecture, it is fact. It analyzes the opinions of three groups: government officials, homeowners, and water purveyors. A copy of that report should be on the desktop of every fire marshal when acting upon residential sprinkler requirements. Notably, these researchers focus their work on areas that have some real experience in installing the systems, primarily California and Maryland.

Summary We now have 40 years of experience in the use of residential sprinkler technology. Yet we are still arguing over the 10 basic myths of sprinklers. What we need to do now is to start publishing the truths of residential sprinklers. Distributing these facts backed by research may be more important than any other single action that we can take. Fire deaths are still off the charts. I will make you a bet. If you look at the fire death statistics from a geographical point of view, homes that already contain sprinklers are not contributing to this embarrassing loss. Those areas that have been denied the use of this tool are more likely to be experiencing losses. I can remember when the whole argument used to be that fires don’t occur in new construction. Some of that construction is now 40 years old and sprinklers are being used effectively to limit loss.

The chart I would like to see more thoroughly debated is what percentage of American housing is being protected as it is being built.

As an Authority Having Jurisdiction (AHJ), you need to have every resource available to you that identifies the use of residential sprinklers as a viable tool in reducing loss of life and property in the single-family setting. Obtaining copies of recent reports as described in this column, is an appropriate action on behalf of every fire prevention bureau in the country. Forewarned is forearmed and needs to be exercised extensively. Not unlike any other technology, the growth of its use will depend a great deal on community acceptance. Perhaps someday we will replace the 3,000 fire deaths with a new chart that says that a very small percentage of fires occur in unsprinklered buildings. 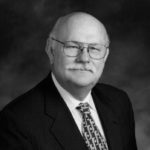