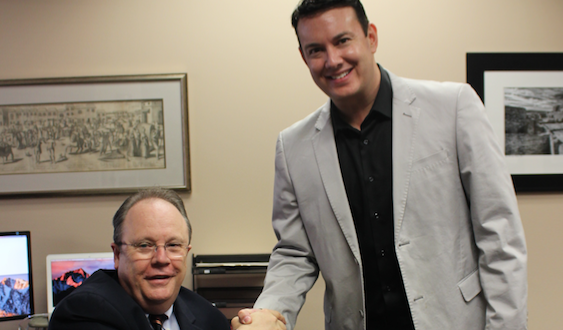 The American Fire Sprinkler Association (AFSA), the nation’s largest fire sprinkler industry organization, announces that Steve A. Muncy, CAE is retiring as president effective December 31, 2016, and the board of directors have unanimously voted to appoint Frank Mortl III, CAE as president.

When Muncy notified the AFSA board of directors over two years ago about his plan to retire at the end of 2016, they immediately began a nationwide search for a potential replacement to bring on board as executive vice president. “Of the hundreds of resumes received, Frank Mortl III became a top contender,” says Muncy. “With 20 years of association management experience including work in the construction industry, Frank offered a youthful perspective while providing a lot of experience.”

After concluding interviews with search committee representatives, the Board voted to offer Mortl the executive vice president position, effective January 2015. “Since that time I have worked closely with Frank to introduce him to the fire protection industry and he has learned quickly.  I’m convinced that Frank is positioned to take AFSA to the next level in serving our members in the years ahead,” continues Muncy.

The board of directors is extremely gratified that Mortl has accepted the president position. “The transition from Steve Muncy to Frank Mortl has been textbook smooth, and it is a tribute to the skills of both men,” states Michael Meehan, AFSA chairman of the board. “Steve has shown true grace and leadership throughout this two-year process. Frank knows trade association work very well but I have been more impressed with his knack for picking up the nuances of our world.  His eagerness and desire to succeed are infectious and those skills are innate.  Our future looks very bright.”

Under Mortl’s leadership, AFSA has further strengthened its position as the voice of the fire protection community and has been a leader in bringing innovation to the industry. AFSA has invested heavily in upgrading member services and experiences, introduced new training programs to improve industry education, and built a world-class team to further the asociation’s mission.

“It is quite an honor to be charged with the impactful and rewarding opportunities the world of the fire sprinkler advocacy offers, made somewhat daunting as the successor to an industry icon like Steve Muncy,” says Mortl. “Over the last two years, AFSA members have displayed to me a sincere desire to be properly trained, deliver support for their businesses, and offer services that will help contractors succeed. Based on the dynamic team of volunteer leaders and professional staff already assembled, my goals for organizational growth fall right in line with faithfully executing our mission while building upon the strong history of AFSA.”

The succession will be effective January 1, 2017, when Muncy will step down and Mortl will assume the position as AFSA president.

Previous Thank You for Your Support!
Next Quality Contractor Recognition Awarded 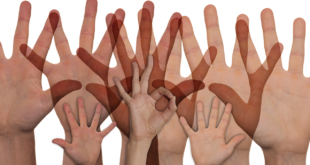